Well, that was kind of quick for my standards, certainly quick compared to the 14-year run at Tegopoulos Publications. It took me less than 2 years to find out that doing full-time project management for a company that cares more about its image than its value is pointless – so it seems that I have to leave Liberis Publications and move on.

Well, it took much less than two years, actually, but sometimes you have to let hope take a few breaths before you finally choke it. It’s called being a positive thinker, a fighter, a professional. Or just plain stupid, maybe?

Good thing I had my work as a journalist to keep my sanity intact (let alone my place in the Greek market in general) during this time. It seems to me that – cliche or not – reporting and commenting is my true calling after all. Always knew it, to be honest, but facts are like bricks: they occasionally have to hit you in the face in order to make themselves accepted. This one fact sure did.

So, a valuable lesson: no matter what other opportunity presents itself in the future, a journalist I’d better remain in some capacity. Not just for kicks, you know.

Planning the next move, then, while continuing reporting in all the media I currently do. It seems like this next move might not be far off, too.

This site uses Akismet to reduce spam. Learn how your comment data is processed. 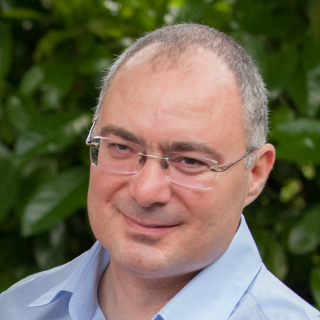